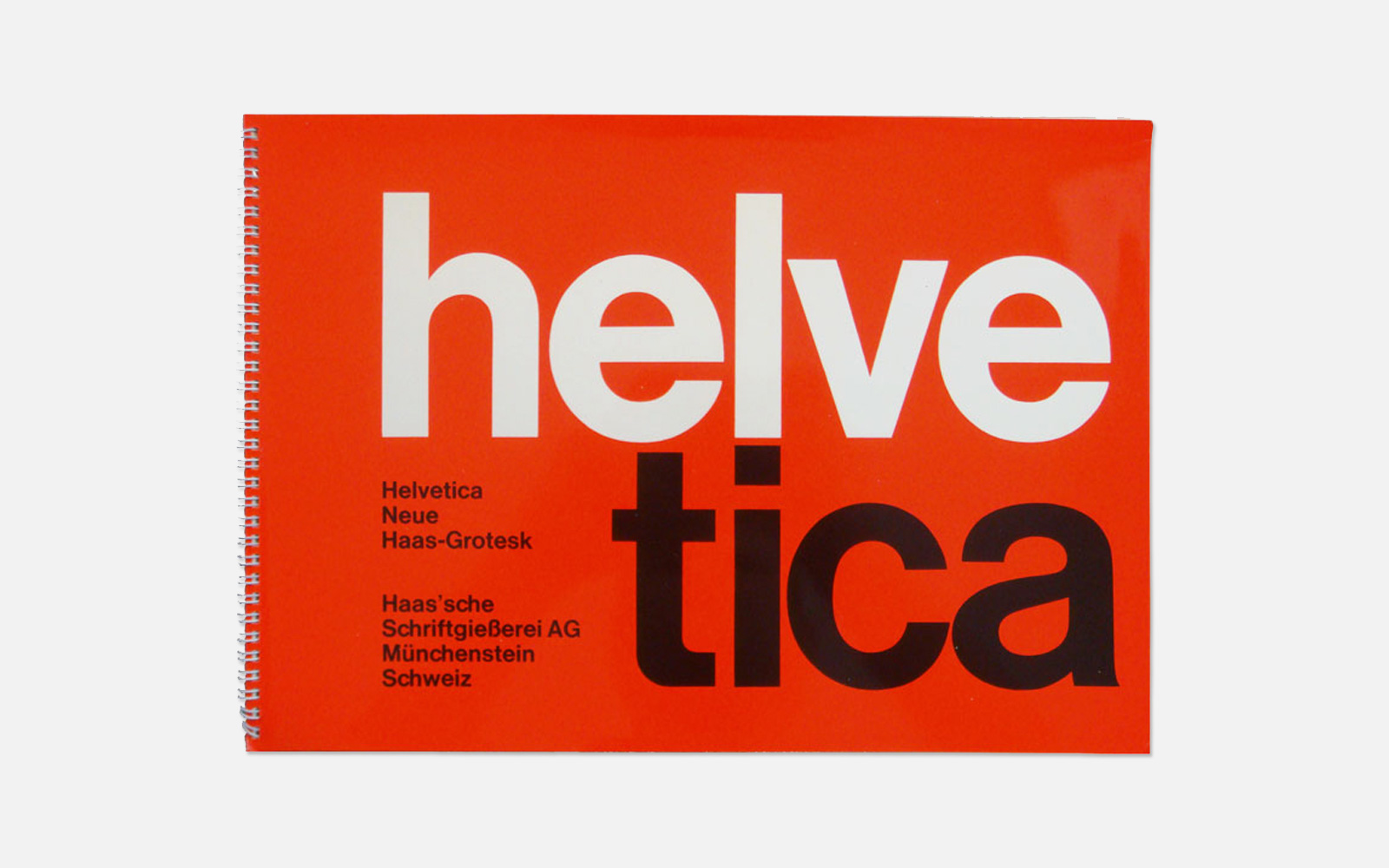 The digital version of Helvetica that everyone knows and uses today is quite different from the typeface’s pre-digital design from 1957.

Originally released as Neue Haas Grotesk, many of the features that made it a modernist favourite have been lost in translation over the years from one typesetting technology to the next. Type designer Christian Schwartz has newly restored the original Neue Haas Grotesk in digital form—bringing back features like optical size variations, properly corrected obliques, alternate glyphs, refined spacing, and more. 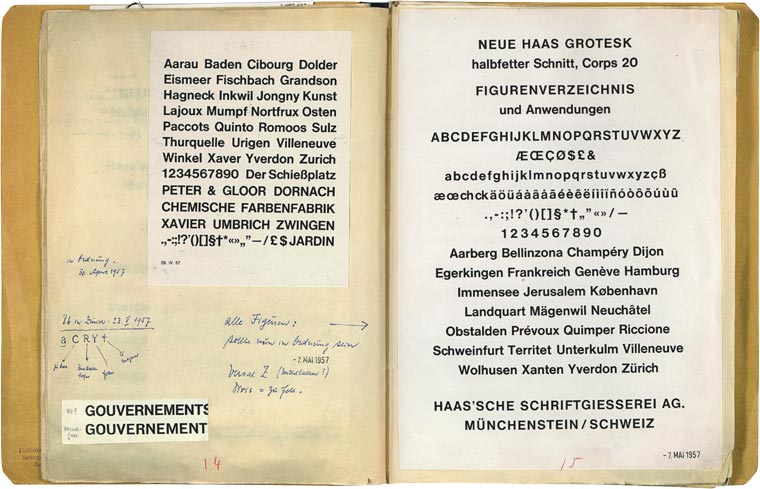 Eduard Hoffmann’s notebook documents the birth and early development of Neue Haas Grotesk and Helvetica. On this page from May 7th, 1957, he noted: “All characters: should be OK now”. 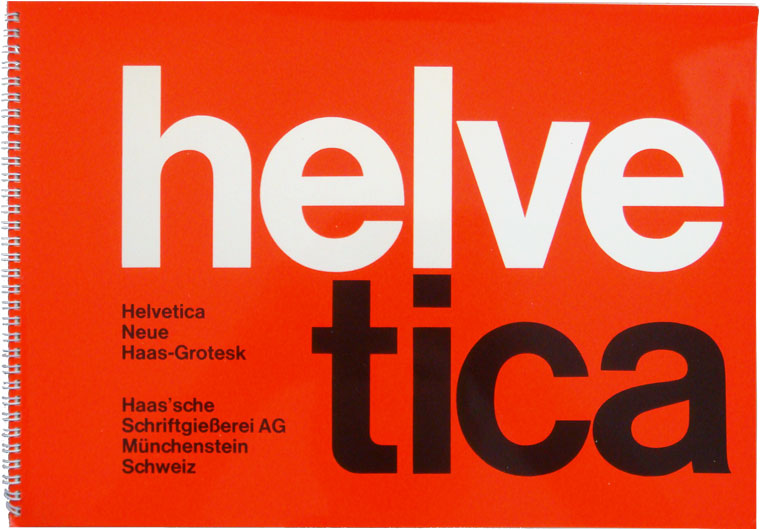