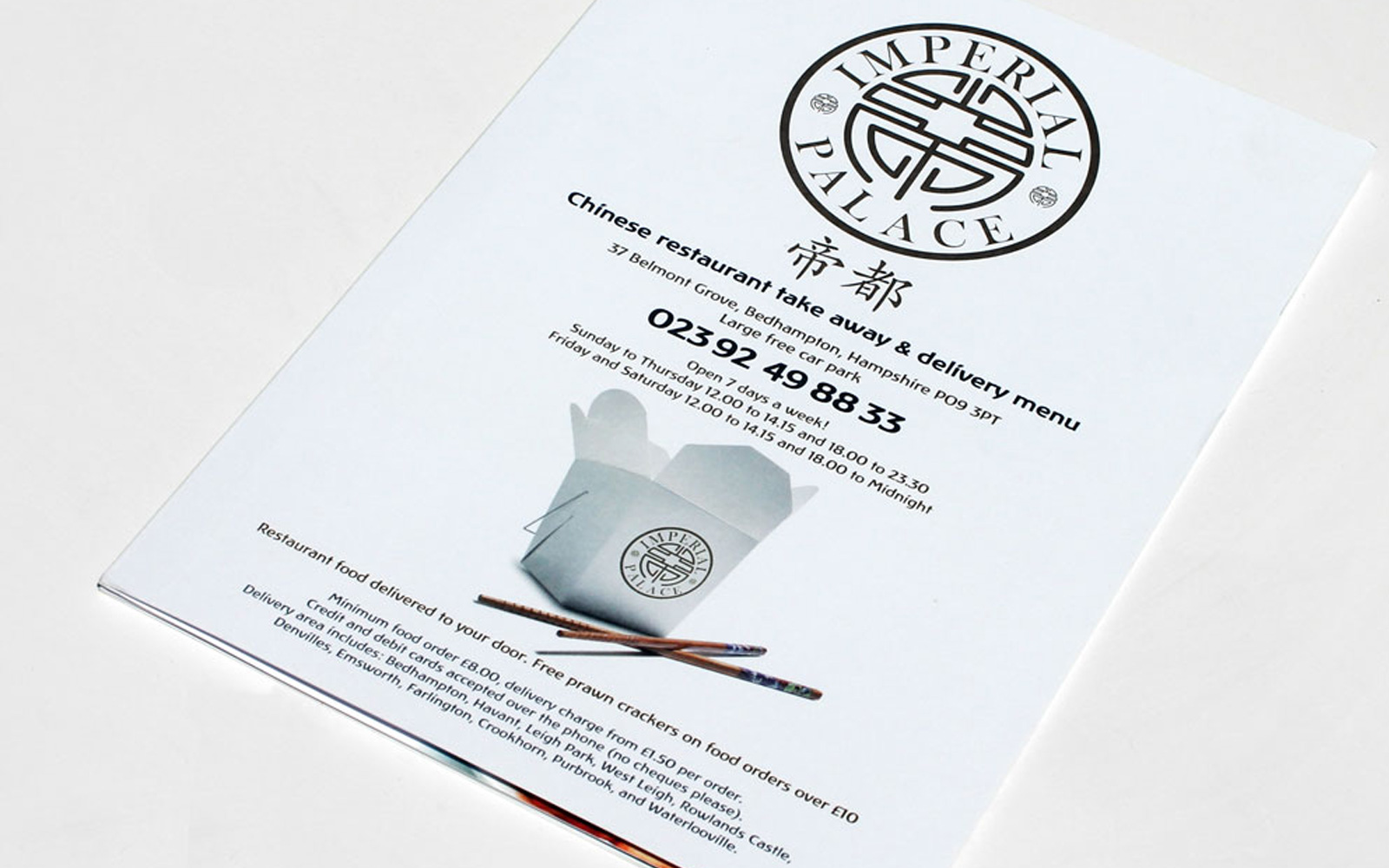 Who says a chinese restaurant can’t be stylish? A fun, full multi-discipline project to re-brand a chinese restaurant. From signage to decor to business cards to menus and a website to produce a consistent brand identity across all media. The take away menu has been deemed a “super weapon” by Sam Chan, the restaurant owner, as when it is distributed it produces massive amount of orders.

Dropping the red colour commonly used by many Chinese establishments and changing the identity colours to gold and white, we very much went against tradition. The result is a clean, crisp and approachable look. We also used additional imagery of the real Imperial Palace in Beijing on the website and literature and on very successful artwork canvases in the restaurant interior. 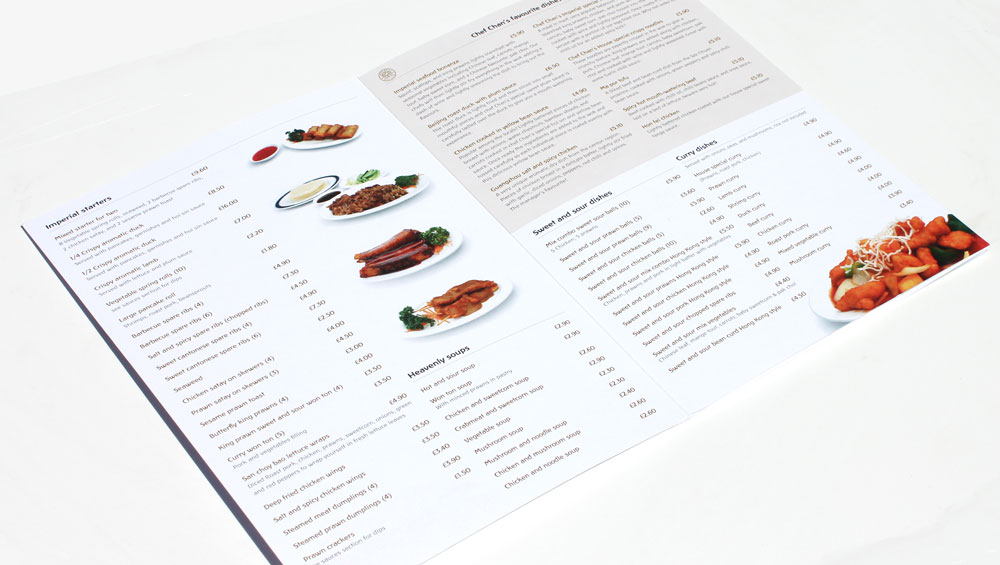 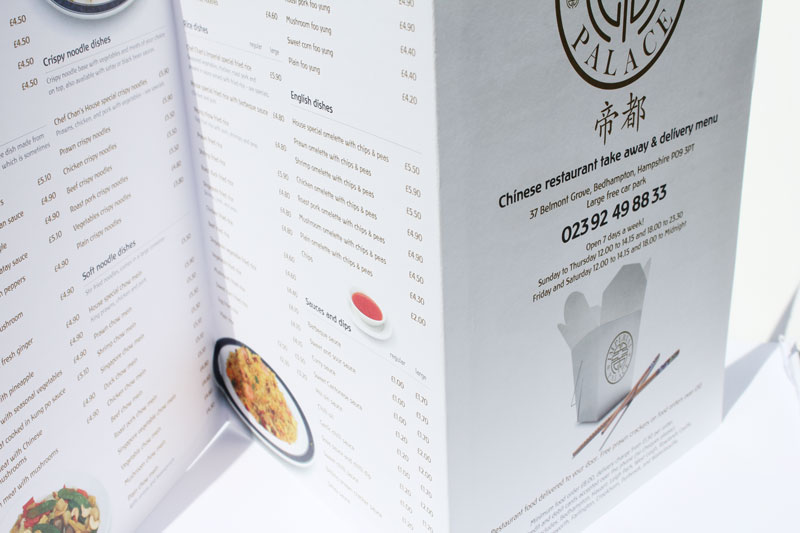 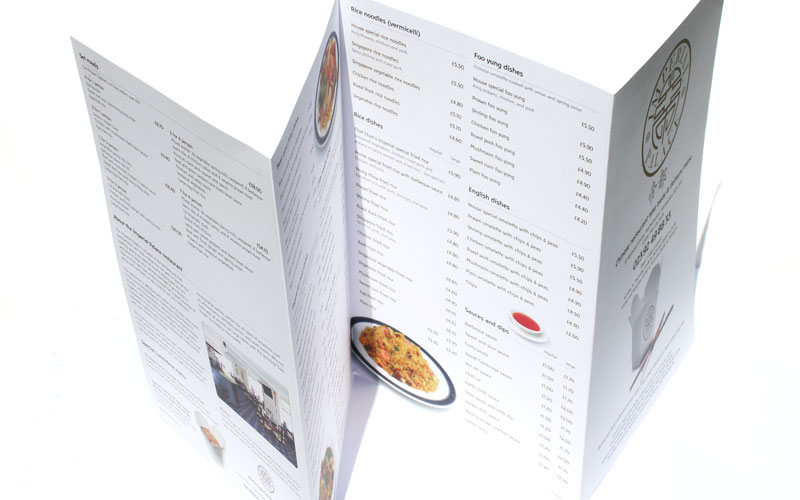 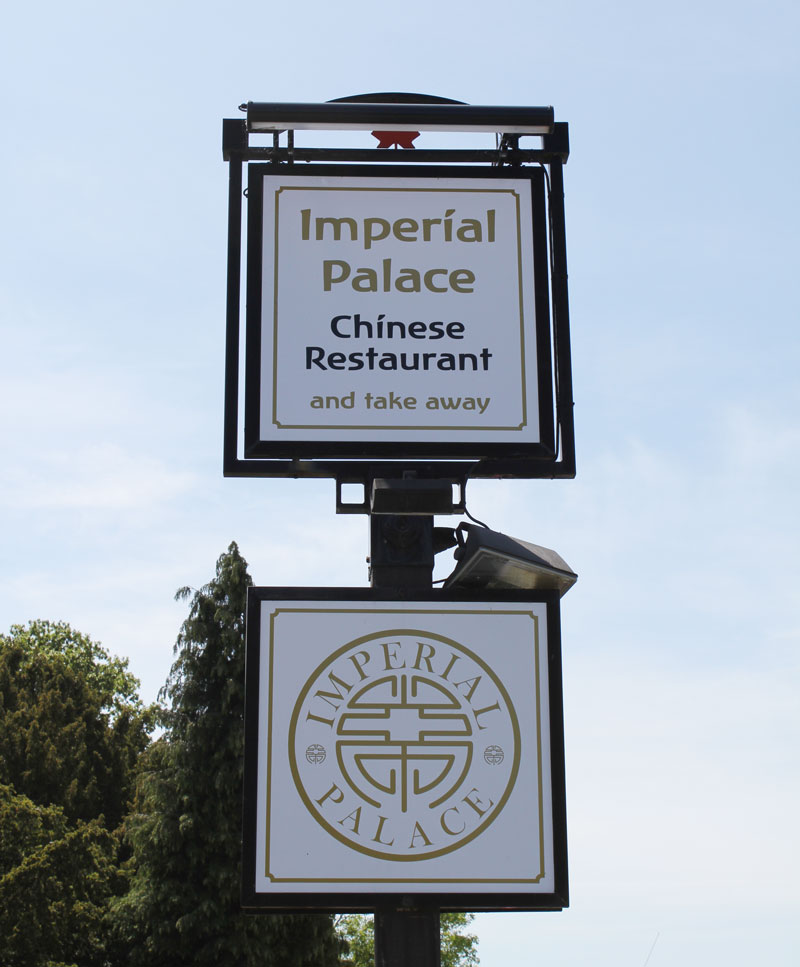 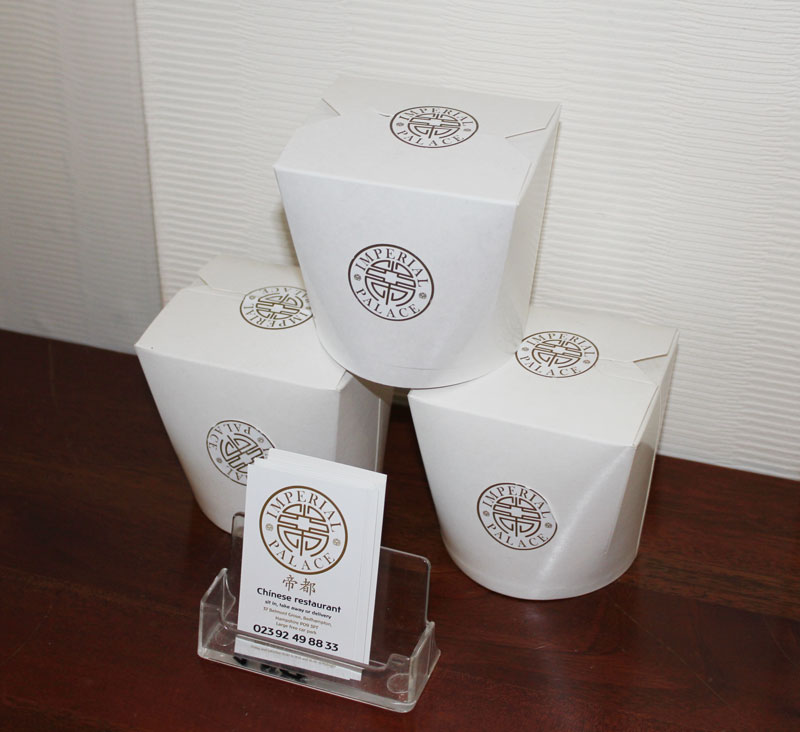 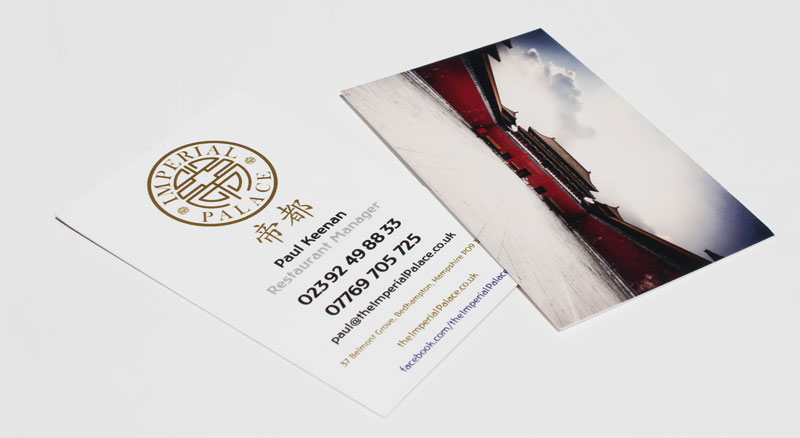 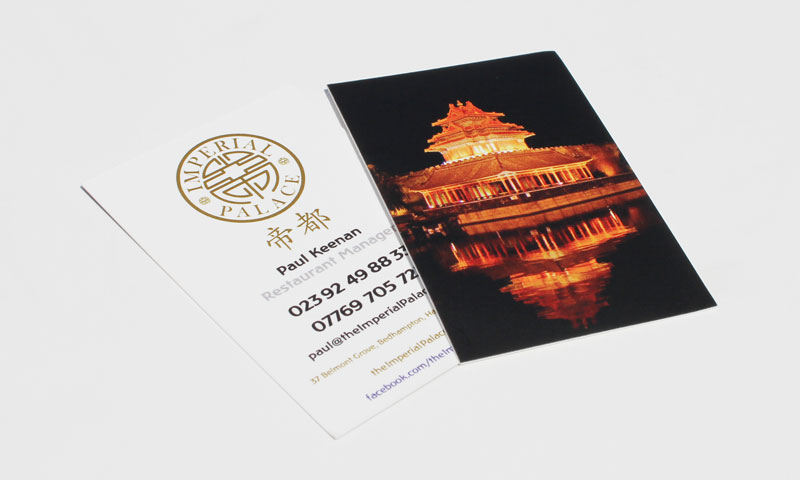